Centre for Methodology and Training

This book uses the philosophy of Thomas Kuhn to provide a new vision of the development of European comparative law that will challenge and inspire scholars in the field.

With the 'empathic' use of some ideas from Kuhn's theories on the history of science – paradigm, paradigm-shift, puzzle-solving research and incommensurability – the book rethinks the modern history of European comparative law from the late 19th century to the modern day.

It concludes that contemporary methodological trends are not signs of a paradigm-shift toward a postmodern and culturalist understanding of comparative law, but that the new approach spreads the idea of methodological plurality. 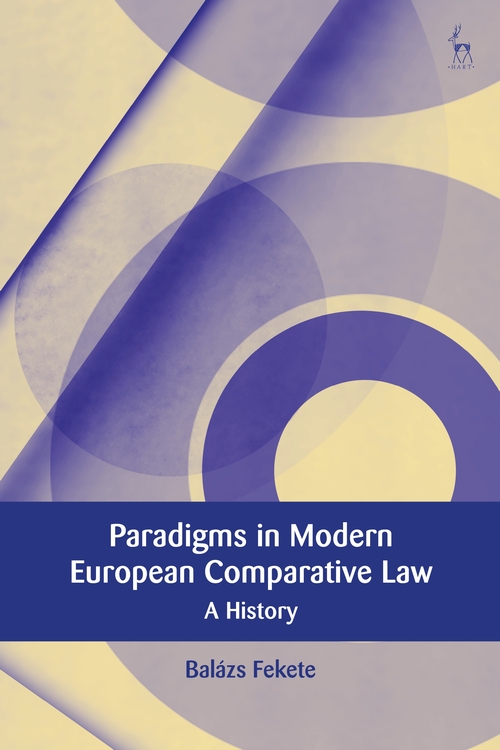